Thank you for signing up for our newsletter. We look forward to sharing employee benefit insights that have made a difference!
Oops! Something went wrong while submitting the form.
Newsletter Signup
847.923.7388
COVID-19 ResourcesCOVID-19 Self Assessment /
Test Site Finder
Client Access
Individual Benefits

Our CompanyOur Company<
>
LeadershipAdvisory Board 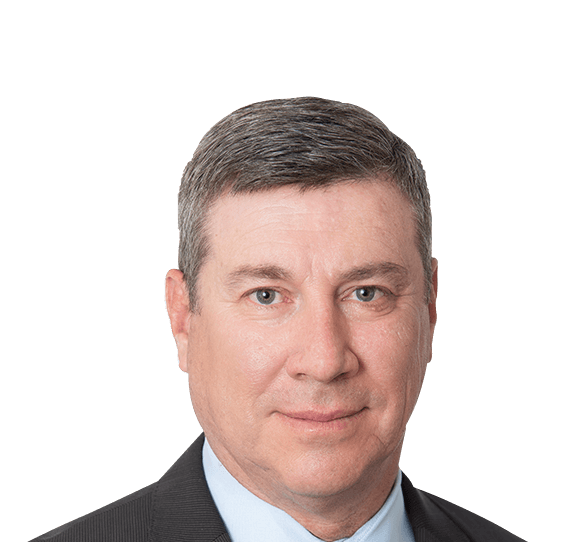 Managing Principal
CONNECT WITH ME

In his current role as Chief Executive Officer and Managing Principal of Vertus, Michael established a bold, new vision, crafted a high-performance servant leadership model and attracted top talent to deliver 100-percent compound revenue growth for the past three years. Under Michael’s leadership, in 2018 Vertus (formerly EBCG) was recognized by Inc. Magazine as a “Top Place to Work” and joined the magazine’s ‘5000 Fastest Growing Company’ list.

Prior to joining Vertus, Michael was President of Anthem’s Specialty Dental business, leading a $1 billion, organization of 1,000 employees supporting 9.2 million members. Recruited to build a new value proposition and achieve a new level of revenue and profitability, over a 3-year period Michael increased revenues $108 million, expanding profit margins from 13.2 percent to 18 percent.

In 2013, Michael served as President and CEO of Dearborn National Insurance Company, one of the largest dental benefit providers in the United States serving over 60,000 customers. He performed a broad strategic audit that uncovered multiple vectors for improvement, from underwriting and talent management to customer service. Within 18 months, the company’s $80 million loss was reversed into a $100 million gain.

Prior to Dearborn, Michael was President and Chief Executive Officer for Willis of Illinois, an insurance consulting firm and subsidiary of Willis Group Holdings. Michael reignited the $80 million company’s growth by identifying and rectifying multiple operating factors contributing to poor historical performance. Revenues increased $12 million, or 15 percent, with an above industry EBIT of 24 percent and client retention growing from 70% to 95%.

The cornerstone of Michael’s career was working at MetLife, a $67 billion, 49,000-employee provider of insurance, annuities, employee benefits, and asset management. He began his 28-year MetLife career in 1984 as a Sales Trainee, over the next 10 years rising to the role of Senior Vice President of Global Strategies, Sales, and Employee Benefits. During his tenure, Michael gained valuable experience in billion-dollar acquisitions, institutional sales management, emerging market strategy development, operational improvements, and much more. In return, MetLife gained over $1.5 billion in new revenues by Michael and his teams’ contributions as well as a next generation of leaders capable of delivering greater customer intimacy.

Michael holds an MBA from Dominican University and a Bachelor of Science in Marketing from Northern Illinois University.

Michael served as Chairman of the Board for Colorado Bankers Life Insurance Company and Dental Networks of American and Dentamax and was a board member for Safeguard Insurance Company. He was also an Associate Member of the State of Illinois Treasury Business Round Table.

Michael and his wife, Linda, have two adult children, Emily and Christopher, and reside in Lincolnshire, IL.